What Makes this a Class A Building? 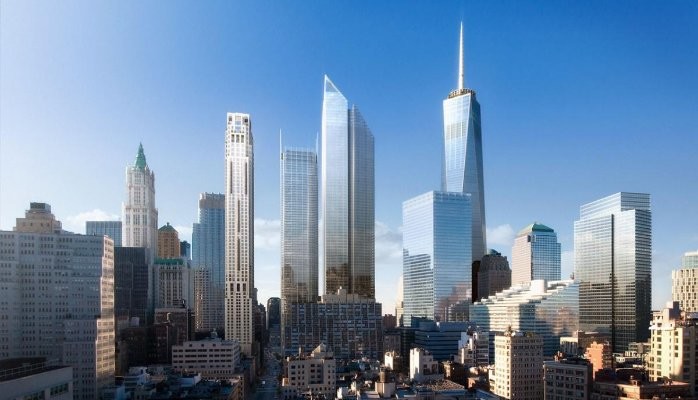 About 6 months ago, I received a call from a hot startup client looking to open an office in the Midwest. The real estate expansion reflected their impressive YOY growth and merited the involvement and attention of the CEO. As we began to assess their needs and explore the various alternatives, the CEO expressed confusion with the informal rating system we were utilizing to distinguish the buildings.

How can a Class B

building in Chicago be

equivalent to a Class A

While the classifications are subjective with a high degree of discrepancy between markets, there are certain uniform criteria that help determine a building’s rating.

Buildings that qualify as Class A are highly-desirable structures that attract Fortune 500 companies. Depending on location, their sizes range from 500,000+ sf in major urban areas to 100,000+ sf in secondary/tertiary markets. They feature 24/7 security, state-of-the-art technology and amenities. New construction by a reputable developer is typically considered Class A.

Tenants searching for this product are often concerned about the aesthetics of the building and are drawn to sleek welcoming lobbies which exude a general sense of professionalism.

Assets that fall under this category are sometimes former “Class A” products that have fallen into a degree of disrepair. Technology is sometimes sub-par, elevator systems can be unpredictable and lobbies may be attended only during regular business hours.

Class B buildings in urban areas are usually on side streets, feature outdated 1980’s style lobbies and have diversified tenant rosters with some non-professional services tenants.

These buildings can sometimes see-saw between A & B depending on the current owner’s capacity for renovations. It’s not uncommon to see a structure’s reintroduction as a Class A product, following an intensive upgrade of the building’s elevator & mechanical systems, lobby renovation and re-curtaining of the facade.

Structures rated as Class C are typically quite old (40+ years) and often found in sub-optimal locations. They are run down, offer poor tenant services and usually lack security or a formal lobby. HVAC systems are often non-existent and most tenants are forced to install their own air-cooled units.

There has been a renaissance in the appeal of this asset class, particularly with regards to industrial warehouses & loft buildings. Technology and creative tenants are attracted to their authentic vibe and landlords have increasingly invested in upgrading their infrastructure in pursuit of elevating the assets into Class B or A. Examples abound in Manhattan’s Midtown South, Cleveland’s West Bank and San Francisco’s SoMa.

Bottom line: Buildings should only be compared to other assets in their market and analyzed within that context. The system is subjective, but helpful as an initial categorization. Rents also typically track in tandem as a reflection of the asset class within the greater submarket.

Select the fields to be shown. Others will be hidden. Drag and drop to rearrange the order.
Click outside to hide the compare bar
Compare