How Quickly Can You Find Me Space? Real Stories from the Front Line 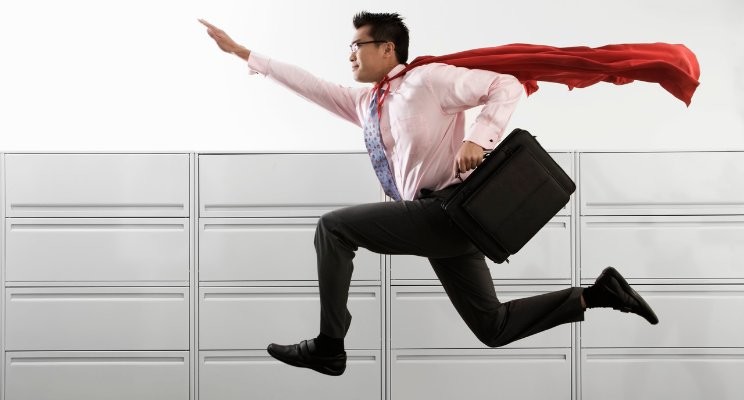 In early August of this year, I received a call from Scott Petersen, the CFO of Acadiasoft, a growing FinTech company. The Boston-based CFO shared that his company had recently negotiated an acquisition and needed to expand its footprint in NYC. As he spoke, I began to mentally chart a timeline that would allow for a methodical fact-based process to ensure that all potential spaces be identified and considered.

And then Scott dropped the bomb: “Can we sign a lease by Sept 30? We need to open the office asap.” In that moment, the entire scope of the project shifted. Gone was the carefully detailed timeline. Gone was the holistic evaluation of all potential submarkets. Speed, tempered by strong lease term economics and the need for built creative open space, became the priorities.

Within a week of the initial conversation with Scott, I was touring Acadiasoft’s local manager through built office alternatives and submitting proposals to our short-list. By the first week of September, we had a fully negotiated term sheet for our first choice. The balance of the month was focused on negotiating the lease document, coordinating furniture purchases and arranging wiring installation with telecom providers. In a testament to all involved parties, we were able to sign the lease in the first week of October, less than seven weeks from the first tour, with Acadiasoft taking possession on October 31 A new personal record.

While Scott’s timeline was atypical and accelerated, the deal came together thanks to clearly communicated pain points and a balanced compromise-oriented approach. Although always important, the ability to truly listen to the client and discern what they really want, was the key to making this deal for Scott and his company.

Next time, though, it would be great to have a little more time 🙂

Thoughts or questions? Comment below or email me at gmarans@savills-studley.com