Andrew Zang, Esq. is a rising star at Savills and was recently recognized as one of NYC’s top 30 under 30.

Some of his biggest deals have been representing coworking companies, including WeWork, in their global expansion.

Give it a watch to learn about his unique approach, if his law degree gives him a competitive edge and his favorite late 90s pop diva. 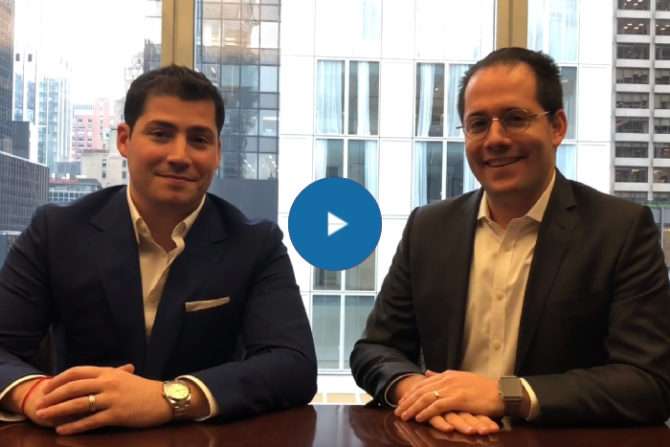